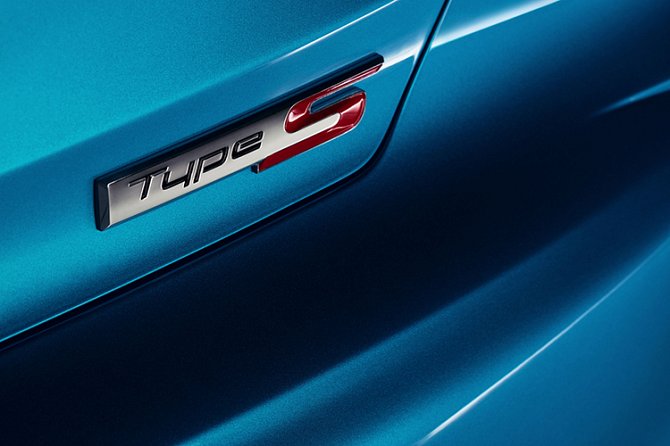 The Story Behind the Acura Type S Concept


For Acura, the “S” in Type S stands for “Speed.” For those at Acura’s reveal of the new Type S Concept this August, “Stunning,” “Striking,” “Sporty,” and “Sexy” came to mind. Its creators, however, have their own words that define bringing this next era of Acura performance to life.

“We wanted to have something special,” said Mathieu Geslin, the Type S Concept’s project leader. “As the car was being developed, I got the sense this was one of the most appealing show cars we ever made. I could see that this was pretty special.”

Geslin saw that from the Type S Concept sketch all the way to its build. As project leader, he managed the collaborative process among the various teams inside the Acura Design Studio in Torrance, California. That included working with designers and clay modelers on crafting the concept to managing all logistics among the data experts and partner suppliers on prototyping the final product.

“We have the ability to create a vehicle from scratch—to this level of precision—because of our fabrication group, which is extremely talented,” Geslin said. “This Type S Concept is really a tribute to the craftsmanship of the team. They put their heart and soul into this.”

Gypsy Modina and her team helped put in the vibrancy and history. As the principal color and material designer for the Type S Concept, Modina oversaw all the finishes, paints, and material technology that make up its exterior appearance, including the Double Apex Blue body color—to which she had a personal connection. Her first assignment upon joining Acura some 15 years ago was developing and naming the Kinetic Blue Pearl color for the 2007 Acura TL Type S.

“I feel really connected to this color,” Modina said. “Back when we were designing the Kinetic Blue Pearl, we were trying to build heritage. Now, after several generations of Acura Performance Blue, each brighter and sportier than the last, this heritage exists.” 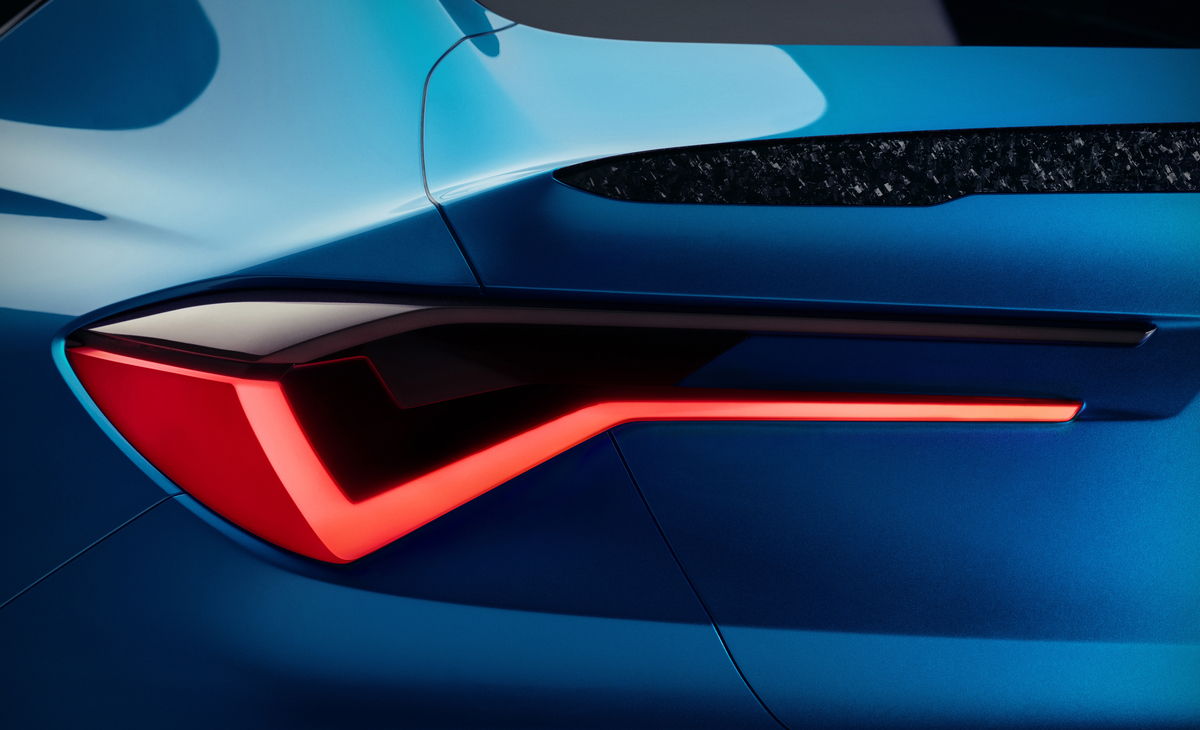 For this new Type S Concept, Modina’s team incorporated a liquid-metal texture to promote the body’s more motion-oriented shapes and evoke dynamic movement. The bold color appearance was further aided through a multi-layer tint application, similar to the nano-pigment paint technology first used on the NSX, a vehicle that proved pivotal to the Type S Concept’s overall design.

“We took as much as we could from the NSX and Acura Precision Concept,” said Ben Davidson, lead designer for the Type S Concept. The Acura Precision Concept was unveiled in 2016, to show the overall brand direction for such Acura models as the new Type S and recently released 2019 RDX. “With Type S, we really wanted to incorporate a practical design philosophy that this is a performance sports sedan—clean, simple, and clear.”

Davidson, like Modina, has a history with Acura. He customized four Acura models through high school and college. He made sure his team brought that “performance spirit” to the overall design of this new Type S Concept.

“We wanted it to be pure and easy to understand,” Davidson said. “And I think we nailed it.”

But “easy to understand” wasn’t always easy. Davidson, Modina, Geslin, and their teams each had their own unique challenges in executing the Type S Concept—as well as one common thread, or fiber, that proved the most difficult.

For Davidson, it was bringing the NSX and Acura Precision Concept together while not just styling “for styling’s sake.” Form had to follow function.

For Geslin, it was incorporating hidden features to make the model easier to move. Because the concept lacks an interior, the rear Acura emblem conceals a stowed steering system, while the rear license plate hides a control tray for adjusting the concept’s lights and hydraulic suspension. Both were a first for the team. 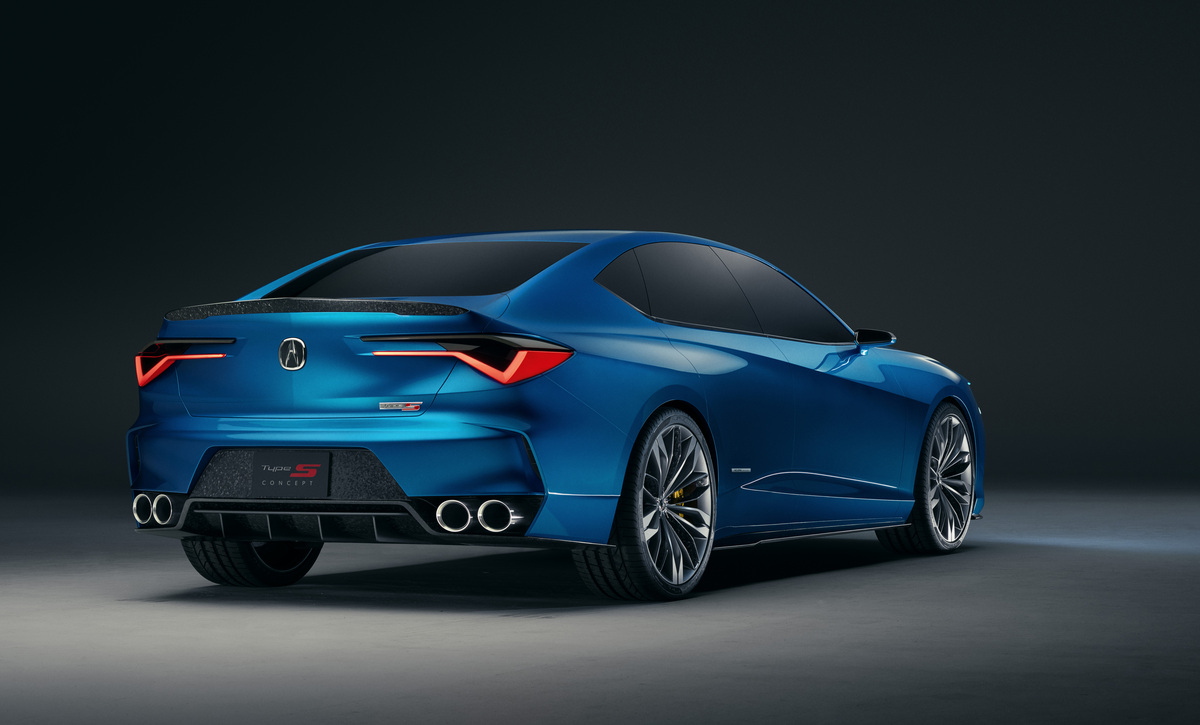 As was their use of “forged carbon fiber,” incorporated into the Type S Concept’s wheels, spoiler, trim, and accent features.

“It’s unique and has an appearance that we haven’t seen in the past,” Geslin said. “We had to develop a new process to reach the design team’s target, so the level of scrutiny on the details was really high.” 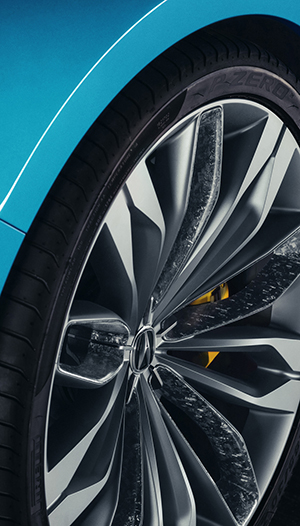 For Geslin’s team, that meant perfecting such details as the machining used for shaping the forged carbon “spider” surrounding the Acura emblem on each wheel.

One of the bigger challenges for Modina and her team was getting the finish on the forged carbon fiber “exactly right” so that it carried out the vehicle’s highlights and shading as originally envisioned.

“A color designer should be constantly communicating with the exterior designer, so they can create a color and finish that best complements the model’s surfacing and proportion,” Modina noted.

The forged carbon fiber’s gloss level was so challenging they went through three sets of the material just to get it right, Davidson added. “That’s the kind of refinement we did with this car.”

And that really is the story of the Type S Concept.

“Simple yet striking,” according to Davidson. Made possible by Acura’s “talented team working toward a shared vision,” added Modina. Resulting in this one-of-a-kind opportunity, said Geslin, to show exactly what Acura is through this next-era Type S Concept: 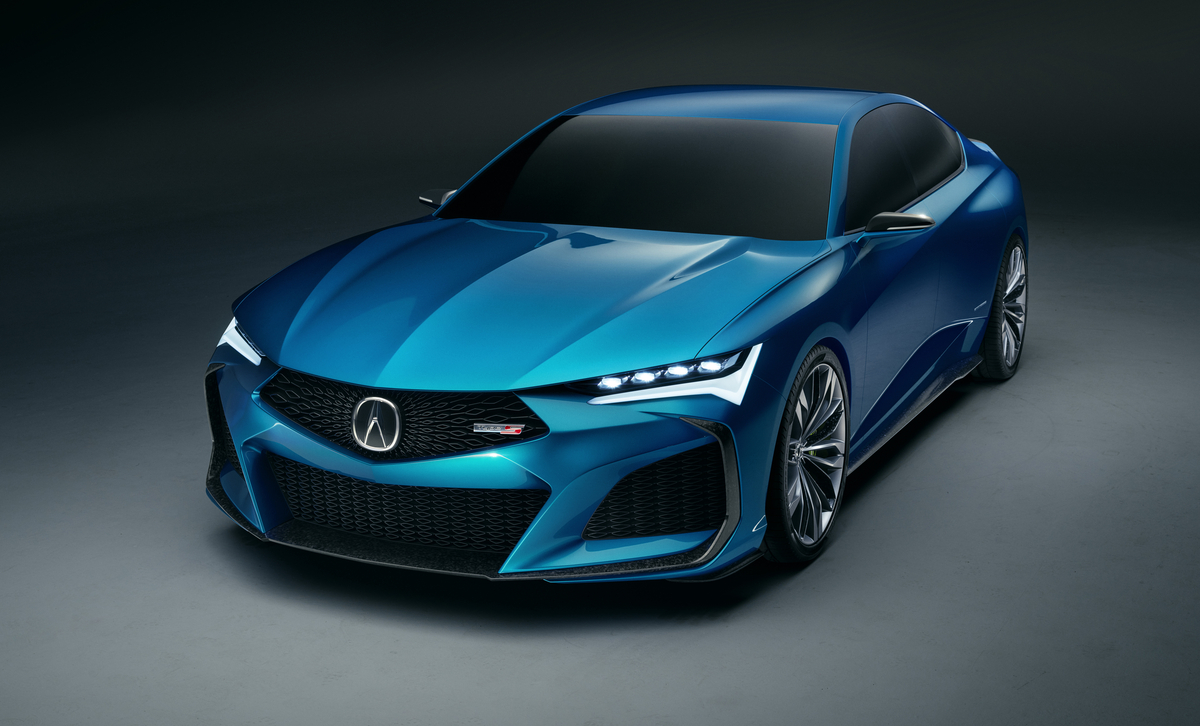